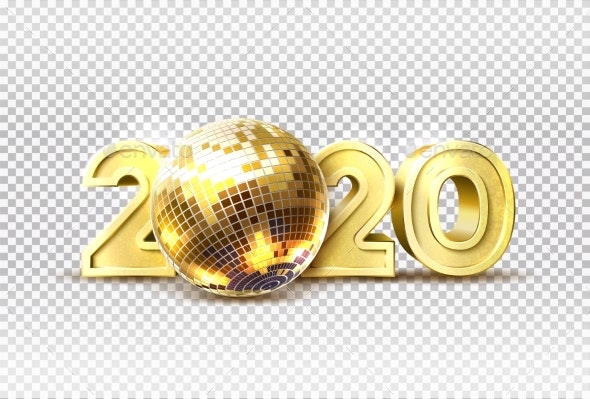 We have stayed for 3 nights in the hotel. When we arrived we were informed that the restaurant is open till 10 PM but when we went to eat at 7.

Since there were only a few guests in the hotel, we could choose from a limited menu, although it was quite good, especially the dessert.

Next day there was a private event, so before 8MP we had to leave the restaurant. The last night we had to choose from the limited menu again, so I chose the same dessert, as first night, since I really liked it.

Then the waitress brought me something totally different, a lot worse. When I asked her about it,she told me that the chef is not working and the person who is replacing him, cannot prepare the same.

I was shocked. Why do they put it on the menu at all in this case? Apart from this, when we went to have breakfast the tablecloth was always dirty, cutlery was missing, and the personal didn't pay attention to have everything or at least half of the things always refilled like eggs, sausages, salad, etc.

Well, with the restaurant we were not satisified at all. About the spa, we had the feeling that since we are not in high season they didn't turn on all the devices, services.

Even the lights were constantly switched off by the pool. To say something positive as well, I have to mention that the staff was very helpful when we asked for help or for any information, the room was clean.

The gym was well equipped and quite empty. Also the hotel is like 5 minutes away from the train station, but you cannot hear the noise of the trains and the city center is about 10 minutes walk.

The spa saved this review. I stayed here with my 6 year old daughter and the check in went smoothly, we got into our room and the air con was off but there was quite an overpowering smell of air fresher.

I put the air con on and we went out, upon coming back to the room we were met with the stench of damp mixed with something very unpleasant.

The sheets felt damp as well. They apologised profusely and said they had no more rooms available but promised to move me the following day.

I accepted this and had to have no air con for the first night, then went to the reception in the morning to check I was moving today and they assured me they were getting a room ready and I could move when I got back.

The sheets were all damp again. Suddenly there was a room available to move me. The only reason I am giving a 3 star review is the spa is exceptional.

The spa really was 20 times better than I expected. Also because once I was moved I encountered no more issues - my new room had no air freshener so they knew the air con in that room was faulty yet they still put guests in it.

I received no discount for all of the drama and inconvenience and for having had to sleep with no air con when it was extremely hot outside.

Date of stay: August Trip type: Traveled with family. Not impressed. I arrived a bit early after a wet day in the bike. The receptionist said my room would be 30 minutes.

I unloaded the bags from the bike and took my wet weather gear off intending to have lunch. She then told me I would be in a sister hotel and showed me details on her screen.

When she gave me directions it was to a 3rd hotel. I arrived there to be told my room was not ready, even though a couple who arrived later were given a room straightaway.

When my room was ready it was in the annex over the road with no wifi and only a tiny window. Then workmen started drilling in the room next door at I was treated like a second class citizen.

Stay away. This hotel was a huge disappointment. We arrived late and were tired after a long journey. The lady in the reception should rethink her career as she had no idea what service is.

The first thing she said was that we had to pay extra for our eight year old - most hotels welcomes children under 12 years if they sleep in existing beds.

We said of course ok with a smile. She didnt smile once. The next thing she said was that we had to pay extra for access to the swimming pool.

She asked if we wanted to pay for two days or one. Thank God I asked when it closed, as it closed half an hour later than we arrived!

Why in the world didnt she say that first? When I asked to have two room keys, she actually pointed out that would be extra! What kind of hotel charges you for the second key?

We have travelled the world and never been charged for a second key. Do they presume we are glued together? Horrible reception!

The rooms are spacious, but with wall-to-wall carpets. In desperate need of an upgrade. The curtains were hidious. The only good thing was the bathroom that was actually renovated.

The toiletries existed of two TINY shower soaps, perhaps 2 grams each enough to clean one arm. Any team can enter that meets the team entry criteria.

There are no qualifiers and no requirement to be a member of any pool association. We are totally independent.

We especially encourage new teams and novice players to come and experience the thrill of a weekend away, playing competitive pool against like minded people.

Our ethos is to create an excellent value, fun and friendly weekend for players of all skill levels and ability!

By using the highest quality pool equipment, coupled with a great format and professional organisation, we aim to deliver the ultimate pool playing experience within a pub style atmosphere.

Register Team for Countdown to Festival of Pool Day s.